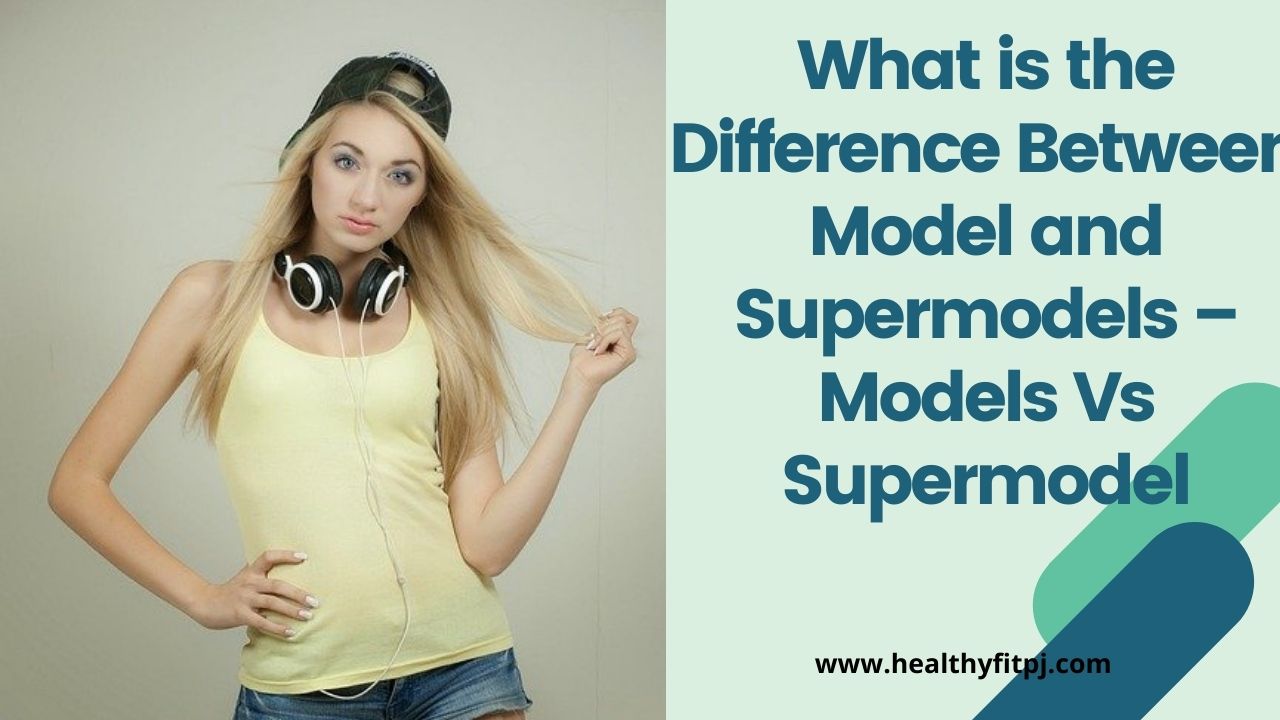 Lot of people have this confusion and they are thinking about what is the difference between model and supermodel. The regular models have been introduced since the mid-1800’s and the super models have recently come up.

But what is the difference between a model and supermodel? well, read the article till the end.

What is the difference between Model and Supermodel?

If you’re an aspiring model and hired words like supermodels, thinking about what is the difference between model and supermodel. There is no exact definition for supermodels, but if the model is earning huge dollars and is more popular in the world, they can be a supermodel.

The supermodel earns a huge amount of money with fame, but normal models are earning very less money just so they can live their daily life.

The History of Modeling

The modeling is all about fashion, grooming, glamour, travel, beauty and living a healthy lifestyle. The models do work for brands, companies and clients to promote their products and get more sales.

Well, first models were discovered in 1850 when the UK designer Charles Frederick Worth asked his wife to model for his designs or his clothes.

Models soon became popular and the biggest fashion houses started picking up the trend and John Powers was created the first modeling agency in 1920. Also, modeling school started opening to teach aspiring models to get into the modeling industry and build their successful careers.

Models got fame and became hugely popular among the normal people. Models were in the same category of popular singers and movie stars.

There are many models who become supermodels and they take the modeling industry to the next level. The 90’s, the word “supermodel” came up with beautiful women and handsome men. Suzy Parker became the first supermodel to earn $100,000 per year.

The modeling has changed fast some years and also the role models have changed. Today’s models have higher reach and have more popularity compared to early models.

Today’s models have millions of followers on social media and millions of people made supermodels their inspiration. Models have a very difficult life because the public follows their every move and also models have to carry their beauty all the time.

Instagram models have been gaining more popularity and earning huge amounts of money and Kendall Jenner is one of the highest paying supermodel on instagram.

There are a lot of supermodels using Instagram to gain popularity and they want to make more money. Even the agencies are also using social media to find new faces and new talent.

What is a Supermodel?

The supermodel means who has a huge popularity, fame, money and power of the model. The supermodel term was first said to Janice Dickenson in 1979.

Janice Dickenson described others as the first supermodel for her name and fame. That is what supermodels mean today.

There are Any Male Supermodels

The big brands want to hire celebrities instead of male models because celebrities have more followers on social media and they can make more sales on their products, they can aim their budgets.

Well, all male models are not utilizing social media to get more followers compared to female models. This is why brands are more looking for a celebrity to promote their products and services, and get more profits. Male models are still working on the runway and getting very less brands.

Male models can grow and may become a supermodel in the future, if the consumer gives them a space to grow.

How to Become a Supermodel 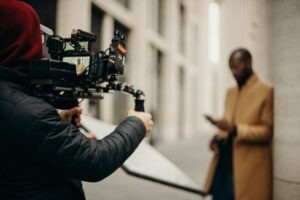 If anyone starts their career in modeling, this question comes to their mind often but becoming a supermodel is not easy. There are some few common things you need to know.

Becoming a supermodel depends on some factors like whether the models should be tall, have a fresh look, new talent, their confidence, hard work and most important perfect body measurements.

Who Were the 5 Original Supermodels?

What is Considered a Supermodel?

A supermodel also spelled Super Model, is a highly paid fashion model who usually has a worldwide popularity and reputation and often a background in commercial modeling.

Who is the Highest Paid Supermodel 2020?

Here are the top 5 highest paid female super models in the world.

Here we know what is the difference between model and supermodel. Becoming a supermodel is not easy but is not impossible. If your dream is to become a supermodel then work hard and be positive.

Hopefully you like this article, if you have any questions and suggestions kindly put them in a comment box below.