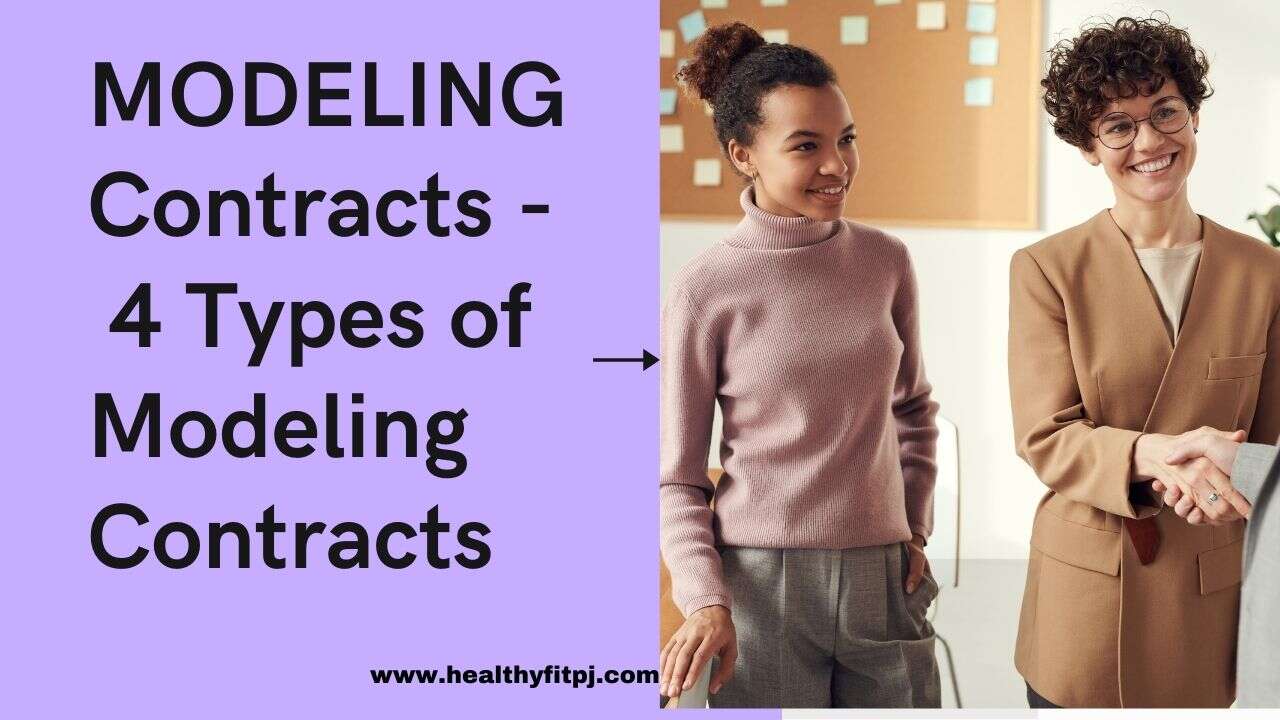 What is the Things Modeling Contracts Includes?

A modeling contract will include such a thing that we are given below, if the modeling contract doesn’t include a thing like below, you should inquire about; why and get the answers before you sign the contract.

Before you sign the contract, be aware of what type of contract you are going to sign, that contract is best for you or not because each contract has important different information.

In the beginning of your career, you will start working on your mother Agency contract; you might be thinking what exactly is a mother agency and how do they actually work?

They might partner with bigger agencies like Elites Models or Wilhelmina models and get their models signed and get them jobs in other cities around the world.

They actually still get in a percentage of that modeling Contract or whatever jobs the model books in overseas. The mother agency still gets their commission.

For example:  If you are a model and you sign a mother agency contract, if your mother agency gets you into a bigger agency or a different agency in another city, you’re actually going to be paying 20% Commission to both agencies.

Typically, if you’re just working with your mother agency; you would only pay 20% to your agency, but now since you’re working with two agencies, maybe one locally and one abroad.

If the one abroad gets you work, you’re gonna pay both of your agents. So, you’re losing about 40% Commission and you’re keeping 60% the centerpiece for yourself. That’s sort of how a mother agency works and that’s sort of how the contract goes.

The next type of modeling contracts is a non-exclusive contract, and this is a contract that could actually work in the models favor, because it gives you the flexibility to sign with other agencies.

For example; you signed to one model Agency, but you signed on a non-exclusive contract, this gives you the flexibility to sign with other agencies.

That way you don’t feel like you’re tied down and you can only stick and work with one Agency, you can sign to different agencies for different purposes like commercial, print, high fashion, editorial and more.

That’s the benefit of a non-exclusive modeling contracts and that’s kind of how it goes.

When you are in metro cities, you were signed to an exclusive contract with one model agency and this kind of worked in your favour, because they were getting you a lot of work.

There were almost no opportunities to even look at other agencies because you were working and going out to lots. It’s a good idea to sign an exclusive contract if it’s a bigger agency.

If it’s a smaller agency, you might want to think about it. We are not saying it’s necessarily a bad idea to sign an exclusive contract with them, but just make sure that they’re actually pushing you and like getting you out and getting you seen by clients.

For example, if a client is specifically looking for models with gap-toothed, but the agency doesn’t have any models with a gap-toothed on their board.

They might go out and do some casting on their own or try to find some models with gap-toothed, once they find you, they might book you for the job but they will sign you to a one-time-only contract, just to test how you perform.

If you perform well and then if they can get you other jobs as well. They might convert your full time contracts, you a full contract like a one-year exclusive or non-exclusive.

That’s kind of what a one-time-only contract is. It’s on a per job basis and it can always convert to something else if you did impressive jobs.

The thing to note is that with these contracts, model contracts usually pay anywhere from ten, Fifteen or twenty percent commission to your agents.