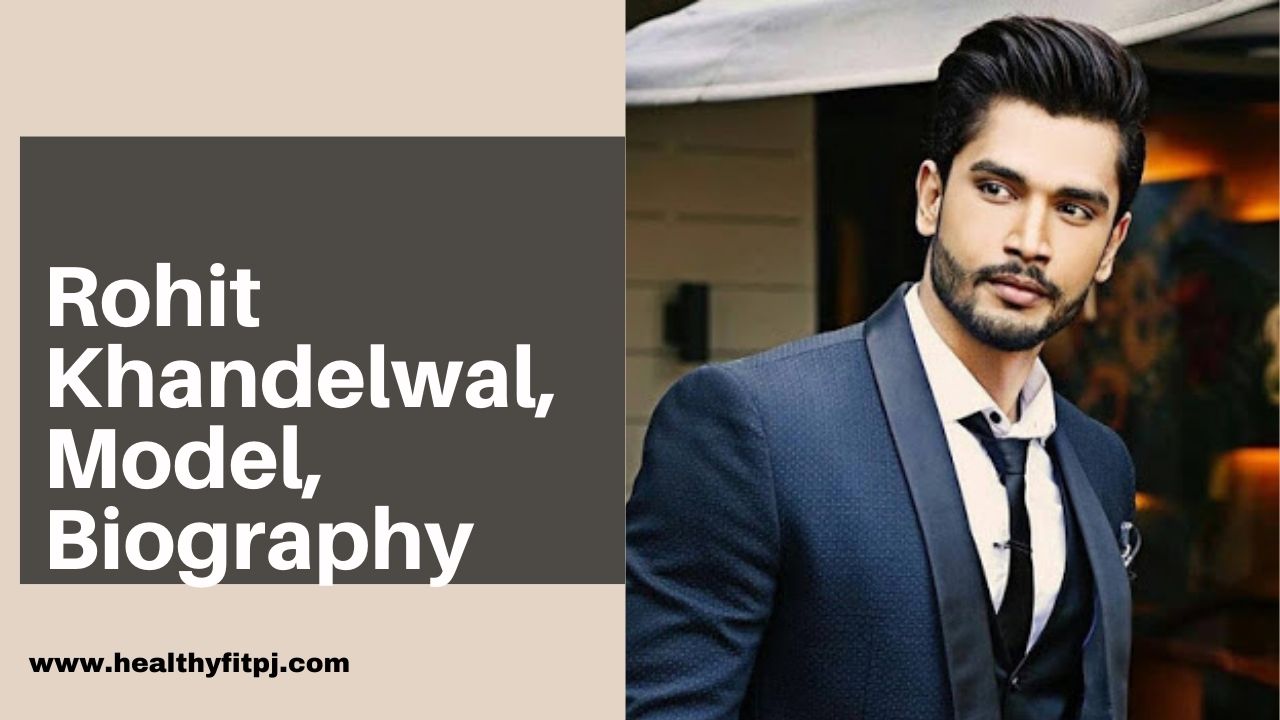 Rohit khandelwal was born in Hyderabad, he is belongs to marwadi family with family roots in Rajasthan. He was graduated from Aurora degree college (Hyderabad) and he was worked as a ground staff for SpiceJet and then as a Technical Support for Dell computers.

He did His first television advertisement was a jewellery advertisement with Bollywood most fames actress kareena  kapoor. Later on he used to do modelling for online shopping website, like Myntra and flipkart. 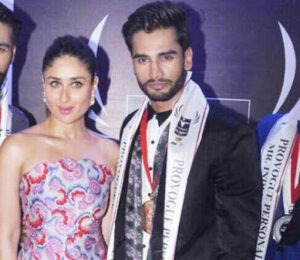 In 2015, he won the title of Mr. India held on 23 July 2015 at Club Royalty in Mumbai, Maharashtra, India. Rohit khandelwal also won the two special titles at the contest, “Stay on Mr Active” and “Provogue Personal Care Best Actor”.

In 2016, He passed his Mr. India title to Vishnu Raj Menon who has announced as a Mr India 2016 by Hrithik Roshan, which was held in Mumbai, Maharashtra. And in the same year he was ranked #7 in the Times Most Desirable Men list of 2015. 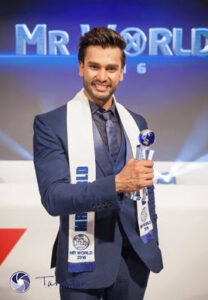 Rohit Khandelwal was becomes the first Indian and Asian to win the title of Mr World on 19 July 2016 held at Southport Theatre, Floral Hall among 47 participants from around the world. And he received a cash prize of $50,000. (Inr 3,450,000).