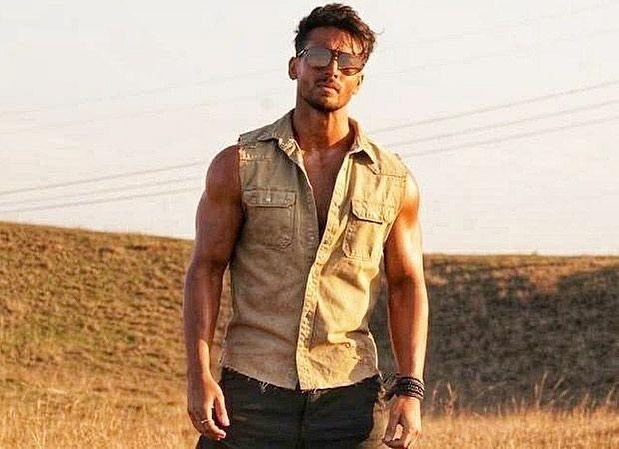 Tiger Shroff was born on 2 March 1990 in Mumbai, Maharashtra, India. He is an Actor, Model, Dancer and Martial artist, and he known for his work in Hindi action films (Bollywood).

Tiger Shroff was very active and intelligent in his childhood and he started getting Martial Arts training when he was a 4 year old. Tiger Shroff also known as a Jai Hemant Shroff, he got a Tiger name from his father. He admired Hrithik Roshan and Bruce Lee; he always wants to become a successful actor like them.

Having an actor father and producer mother; he was made his first acting debut with film Heropanti in 2014, along with Kriti Sanon. He worked very hard for this film and he spent almost 3 years to get trained for this movie. This film made very well at the box office, and he became the one of the highest paid actor in India. 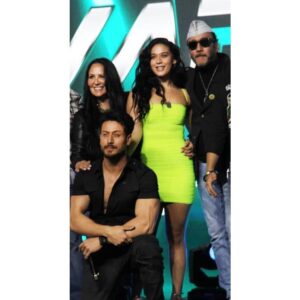 Tiger Shroff was born in Mumbai, Maharashtra, India; from father side he belongs to Gujarati and from Mather side he is Bengali. His Father name is Jachie shroff a Bollywood famous Actor, and Mather name is Ayesha dutt a producer. 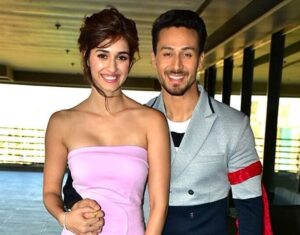 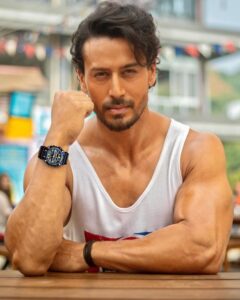 Tiger shroff known as an action actor in Bollywood, he got a first break in movie Heropanti in 2014. In 2016 he was appeared in Action movie Baaghi, along with Shraddha Kapoor. This movie did very well at box office and crossed INR 1 Billion wordwide.

In 2018, Tiger Shroff cameback with the sequel of Baaghi – Baaghi 2; along with Co – Actress and his girlfriend Disha Patani.

In 2019 Tiger Acted in Hindi Film Student of the year 2 with Ananya Pandey and Tara Sutaria.

In October 2019 he acted in Bollywood action thriller film War with alongside Hrithik Roshan.

In March 2020 Tiger Shroff was came back with another movie Baaghi 3 with Co-Actress Shraddha Kapoor. 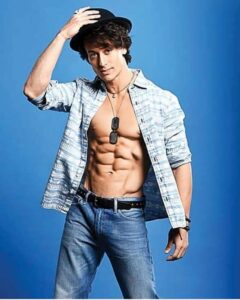 Tiger Shroff is own the strongly physique and he take a strict diet to maintain his physique. His net worth is $ 8 million (Approx, as on 2020) 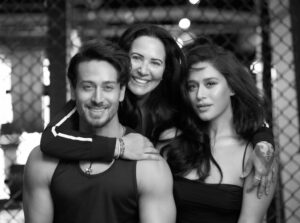 Healthyfitpj.com is designed for educational and informational purpose only, and does not provide treatment or diagnoses and medical advice.

Disclosure: this post many contain affiliate links, that means I get a commission if you decide to make a purchase through mu links, at no cost to you.