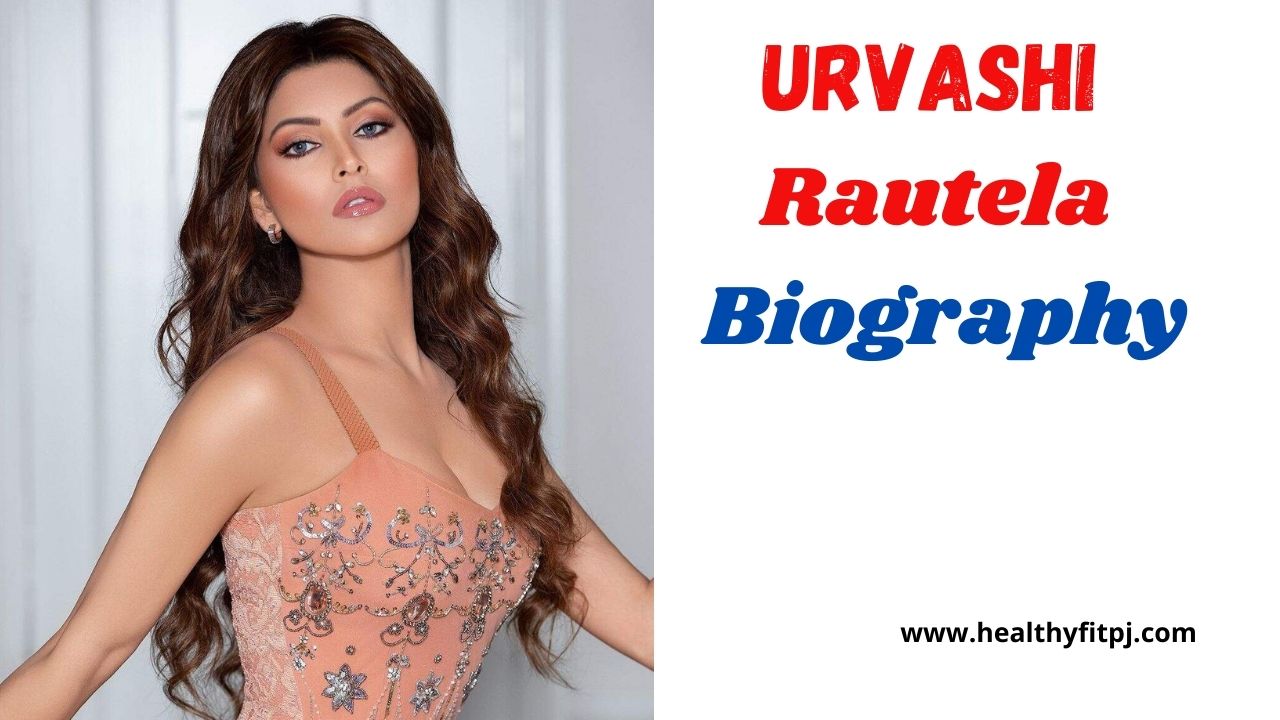 Urvashi Rautela was born on 25th February 1994, in Kotwar, Uttarakhand, India. She was very passionate about modeling and acting in childhood, she completed her schooling at DAV School, Kotwar and college education at Gargi College New Delhi.

Urvashi Rautela also completed Diploma in Acting at New York Film Academy’s School. In 2012 she won the title I AM SHE- Miss Universe India when she was underage and in 2015, again she was crowed as Miss Diva -2015 and represented India at Miss Universe 2015 pageant.

If you want to know about her Check out Urvashi Rautela Biography, height, weight, Career, she acted Movies, Family, her age and more. 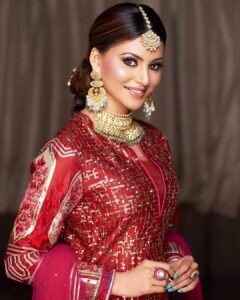 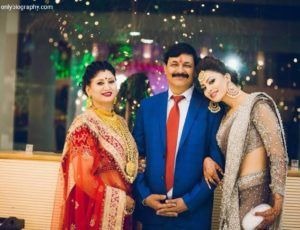 Urvashi Rautela was born on 25 February 1994, in Kotdwar, Uttarakhand, India, in a Hindu Rajputs business- class family and settled in Mumbai, Maharashtra.

Her Father name is Manvar Singh, he is a Businessman. Her mother name is Meera Singh; she is also Business by profession. She has only one younger brother Yash Rautela.

Urvashi Rautela is Unmarried and currently she is not dating anybody, she is fully concentrating on her career. 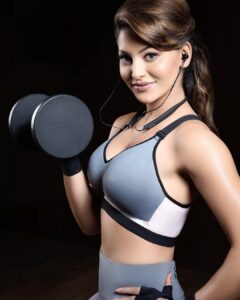 Her height is 5 Feet 10 Inches and weight is around 58 kg and she has amazing Brown color eyes and black color hairs.

Urvashi Rautela is follow very strict diet to maintain her physic, and she spends most of the time in gymming to take care of her body. 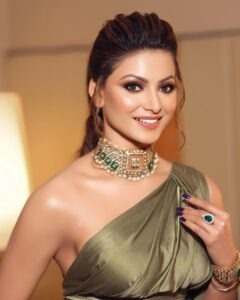 Urvashi Rautela was started her career in fashion Modeling from her childhood and she was participated in many modeling fashion shows and beauty pageants.

At the age of 15 she got a major break for modeling in wills lifestyle fashion week. Urvashi Rautela was walked the ramp at amazon fashion week, Lakme fashion week and Dubai FW.

Urvashi Rautela was won the many beauty contests like in 2009, Miss Teen India, in 2011, Miss Tourism Queen of the year 2011and she become the first Indian human to win this title, and in 2011 Miss Asian Supermodel 2011.

In 2018 she crowned as a “Youngest Most beautiful Woman in the Universe 2018”. She became only one actress to win the maximum beauty titles.

She debut her acting career in 2013 with the Bollywood movie “Singh Saab the Great”. She was acted numbers of movies like, “Sanam Re”, “Great Grand Masti”, and “Hate Story “. In 2020, she acted in “Virgin Bhanupriya” a comedy-drama which was released on ZEE5 due to the Coved-19.

Urvashi Rautela became popular after 2014, from the “Yo Yo Honey Singh” song “Love Dose”. She also featured in many video songs like, “Laal Dupatta”, and more. She Upcoming movie is Black Rose will be release on 14 February 2021. 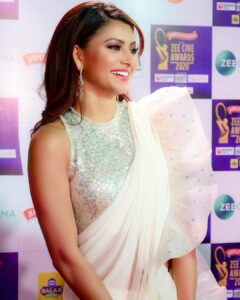 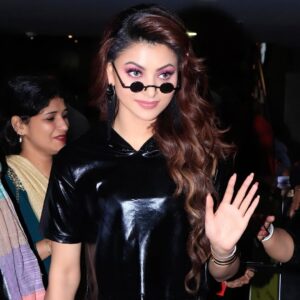 How to Live a Healthy Lifestyle 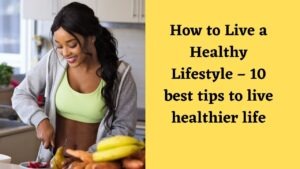