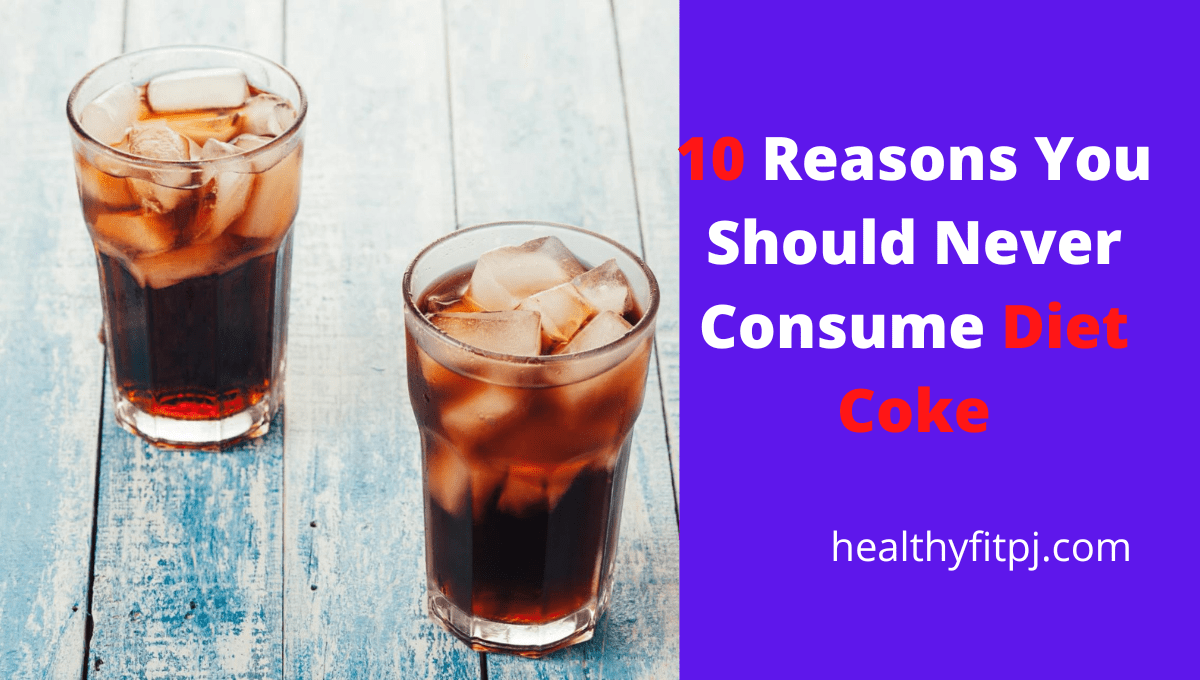 Many people prefer diet soda in order to enjoy a sweet and bubbly beverage without consuming a significant amount of calories or sugar.

Learn about the associations between diet soda and health in this article, as well as if it is healthier than regular soda.

Diet soda has the same flavour as regular soda but contains less or no sugar.

Manufacturers of soda frequently make the argument that diet soda is healthier than regular soda and is the best option for those seeking to lose weight.

As a result, a lot of individuals consider diet soda to be a superior option.

Researchers’ found on the topic of diet soda consumption and weight gain are conflicting.

According to one study of 749 older persons, those who regularly drank diet Coke tended to see larger gains in belly fat over a 9-year period than those who didn’t. 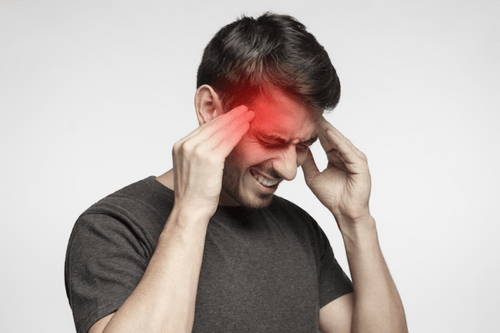 Drinking multiple cups of diet Coke each day may give some people headaches.

Aspartame, one of the artificial sweeteners used in diet soda, may be to blame for this.

Aspartame use in large doses has been associated with a number of adverse effects, according to some study. Migraines, headaches, and irritability are possible side effects.

There is conflicting evidence about the possibility that some people may have headaches from the caffeine found in some diet sodas.

Diet soda contains a number of substances that may have a harmful impact on bone health and cause bone loss. Caffeine and phosphoric acid are two examples of these substances.

It’s interesting to note that a study found that women who drank regular and diet cola were more likely to have lower bone mineral density, which increases the risk of osteoporosis and bone fractures.

In contrast to regular soda, diet soda does not necessarily increase the risk of bone fractures or lower bone mineral density. If you consume them both frequently, you can raise your risk.

The community of beneficial bacteria in your digestive tract, known as your gut microbiome, may be adversely affected by the artificial sweeteners present in diet drink, according to some research.

Numerous elements of health, such as immune function, nutrition absorption, heart health, and others, are significantly influenced by the gut microbiome.

One tiny study with only 7 individuals discovered that the artificial sweetener saccharin made it more difficult to control blood sugar levels and led to bacterial imbalances in the gut in 57% of subjects.

Due to its acidic nature, diet soda can damage your teeth by eroding tooth enamel.

The kidneys are crucial for purifying the blood and eliminating dangerous pollutants from the body. When consumed in high numbers, Diet Coke might result in renal issues including kidney stones.

Your kidneys’ ability to operate could be harmed if you consume more than two Diet Coke cans every day. 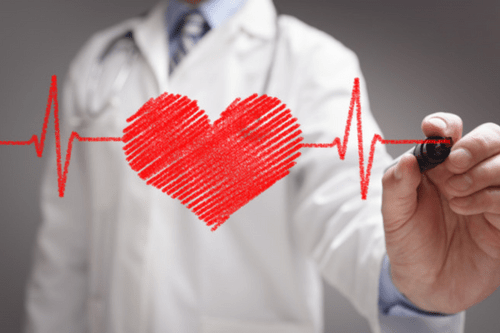 People who routinely consume diet Coke have a longer-term increased risk of developing heart issues, according to several observational studies. Other research, however, did not support these conclusions.

According to a study conducted on 59,614 women, drinking at least 2 diet beverages daily increased the risk of developing heart problems and passing away from heart disease during a nine-year period.

Remember that while these studies suggest a link between consuming diet soda and specific heart issues, additional research is required to identify whether and how other factors may also be at play.

According to some research, diet soda’s artificial sweeteners may have the same impact on the brain’s food reward circuit as regular sugar, which could boost appetite and food consumption.

Researchers have also hypothesised that artificial sweeteners may enhance sugar cravings and dependence because they are substantially sweeter than conventional sugar, making it more difficult to lower your intake.

9. May be Linked to Type 2 Diabetes

Despite having no calories or carbohydrates, diet soda has been linked in certain studies to a higher risk of type 2 diabetes.

In fact, a 7-year study involving over 2,000 males found a connection between diet soda consumption on a daily basis and an increased risk of type 2 diabetes.

In a similar vein, a study involving 61,400 women revealed a link between long-term type 2 diabetes risk and frequent use of artificial sweeteners.

Diet Coke offers no beneficial health benefits, even though you save 140 calories per can or 230 calories per 20-ounce bottle by switching to a diet version.

Artificial sweeteners, salt, colouring, and flavouring are not included in a glass of still or sparkling water. It is a much wiser and hydrating choice.

How to Cut Down Diet Coke

Understanding why one drinks soda and then coming up with a workable substitute are necessary steps for cutting back on diet soda.

Soda provides a rapid caffeine boost for some folks. Consider switching to coffee or tea instead, as both of these beverages have numerous health advantages. The best option is to drink unsweetened tea or coffee. Without additional sugar, milk can provide some sweetness.

Seltzer water or carbonated water has the same fizzy quality that people who enjoy fizzy carbonated drinks enjoy. Seltzer waters that are unflavored and unsweetened often have no calories and don’t contain artificial sweeteners.

If the sweetness of soda appeals to someone, they might want to consider treating themselves to some healthy foods instead. Peaches, mangoes, apples, and other sweet whole fruits provide a rapid boost of natural sugar without many of the health hazards associated with soda.

Moderate consumption of diet Coke is less dangerous than everyday consumption. Drinking less diet soda can still lower a person’s chance of developing health problems even if they are unable or unwilling to stop drinking it.

How Much Should You Drink Diet Coke?

One simple approach to cut back on calories and carbs is to switch from regular to diet Coke.

However, diet soda is low in nutrients, and excessive consumption has both short- and long-term negative effects.

For this reason, it’s advised to consume diet soda in moderation if you choose to do so.

Think about consuming it along with a healthy, balanced diet. To keep yourself hydrated, you can also choose from a variety of healthier beverages, like flavoured water or unsweetened tea.

Numerous health hazards have been connected by research to consuming diet soda. Despite having few or no calories, the beverage may nonetheless raise your chances of developing diabetes and obesity.

Other than serving as a tool for people to wean themselves off regular soda, diet soda has no health advantages.

It is obvious that individuals should not view diet soda as a healthy alternative to sugary drinks, even though the precise association between diet soda and medical issues is unclear and requires additional investigation.

What Happens if You Drink too Much Diet Soda?

A increasing body of research indicates that drinking diet soda is associated with a higher risk of a number of diseases, particularly heart problems like heart attacks and high blood pressure. metabolic problems, such as obesity and diabetes. dementia and stroke are two examples of brain disorders.

How Much Diet Soda is Too Much in a Day?

The maximum daily caffeine intake advised by the Mayo Clinic is 400 milligrammes, or about 10 cans of Coke.

Eltagouri claims that drinking 12 Diet Cokes’ worth of caffeine can cause restlessness, insomnia, migraines, and tremors in the muscles.

What are Long Term Effects of Drinking Diet Coke?

Over the past few years, a number of studies have found connections between diet soda consumption and weight gain, diabetes, heart difficulties, and other health problems.

Most recently, headlines warned that people who drink diet Coke had an increased risk of developing dementia and stroke.