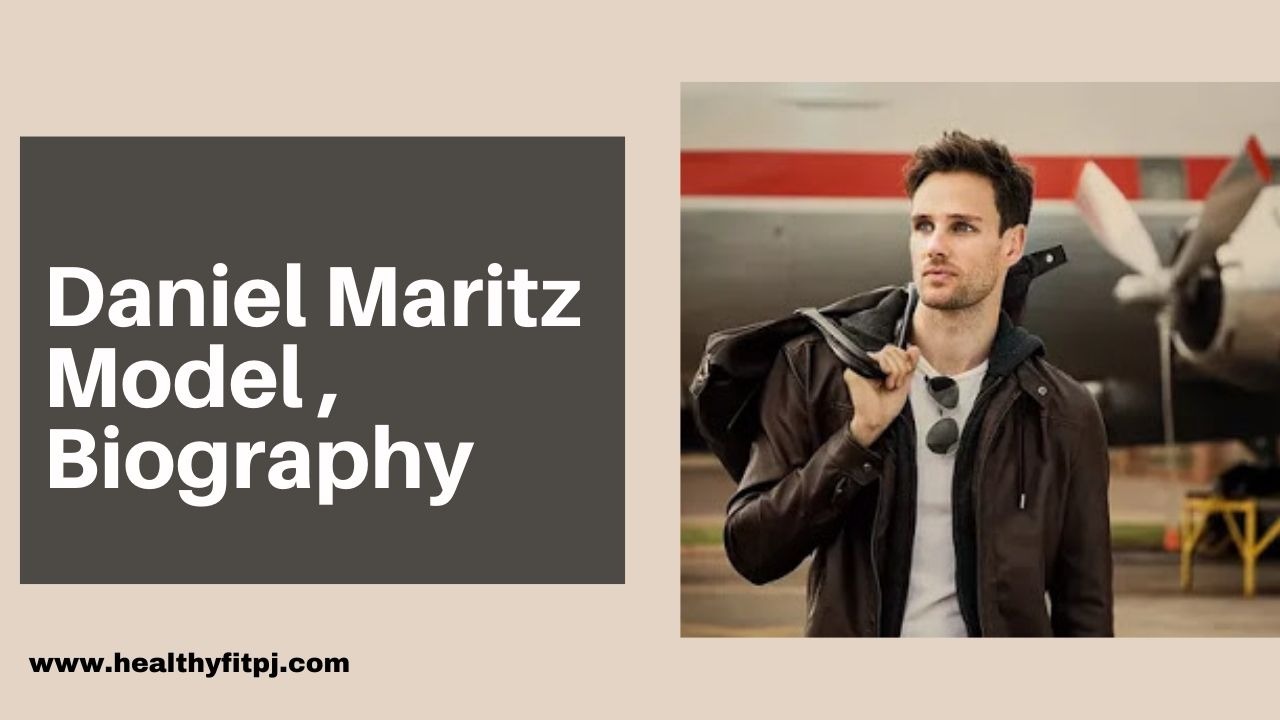 Daniel Maritz was born in Windhoek, Namibia on 17th October 1986. When Daniel was three years old, he and his family moved to South Africa, in this amazing country where he grew up.

After completing his high school he moved to England for higher studies for a few years. In 2007 the shocking death of his 2nd brother then he returned to South Africa to further later studies in psychology at unisa university and also he pursued his modeling career.

Daniel has kept himself fit and healthy, and to get a model’s athletic body he has to hit the gym regularly and follow a balanced diet strictly. He also takes care of his skin, hair, dressing and grooming. 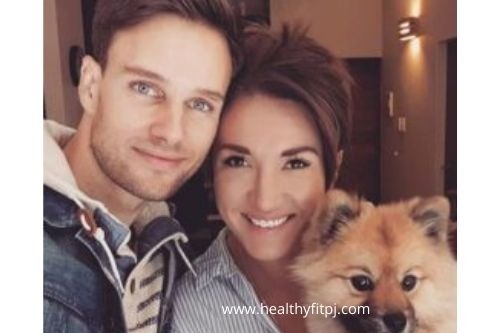 He is an international male model and he is married to Nikita maritz. First time they met was in 2007, and they immediately started dating each other.

Daniel has to travel to different countries often and more, and he has to stay away from her for several months. But still both have maintained their relationship pretty cool, currently they are staying in Cape Town, South Africa, both are very happy and enjoying their life.

Daniel started his career in 2007 as a domestic male model, his career skyrocketed after he walked for various designers at SA fashion week 2007. After that he appears on the TV show called Glitterati.

Daniel has one of the best male models in South Africa, that has a great international career in modeling, he was signed by boss models Johannesburg for over more then 13 years.

Daniel has been modelling full time over 13 years and has travelled to 18 different countries.

In December – 2018 Daniel started his own YouTube channel called DLM Model Lifestyle (684k subscribers and 31.4 + million views), because people do not struggle through all the vast information and get the real truth of modeling.

Daniel shares the best tips for guys based on his more than 13 years of experience and knowledge, he gives the best tips on Style, Grooming, Fitness, healthy, self-improvement tips, Modeling tips for Beginners and even he motivates the people to achieve their own goals in their life.

Daniel also has another YouTube channel called DLM Christian Lifestyle (442K subscribers and 15.5 + million views); where he shares the videos on spiritual topics.

Daniel Maritz Net worth and Income

Daniel was doing international modeling over 12 years; he worked with international brands also and he has two YouTube channels, he is earning from there also but as of now he has not disclosed his net worth and his income and also he is not shared about his car, his luxury life and his lifestyle.