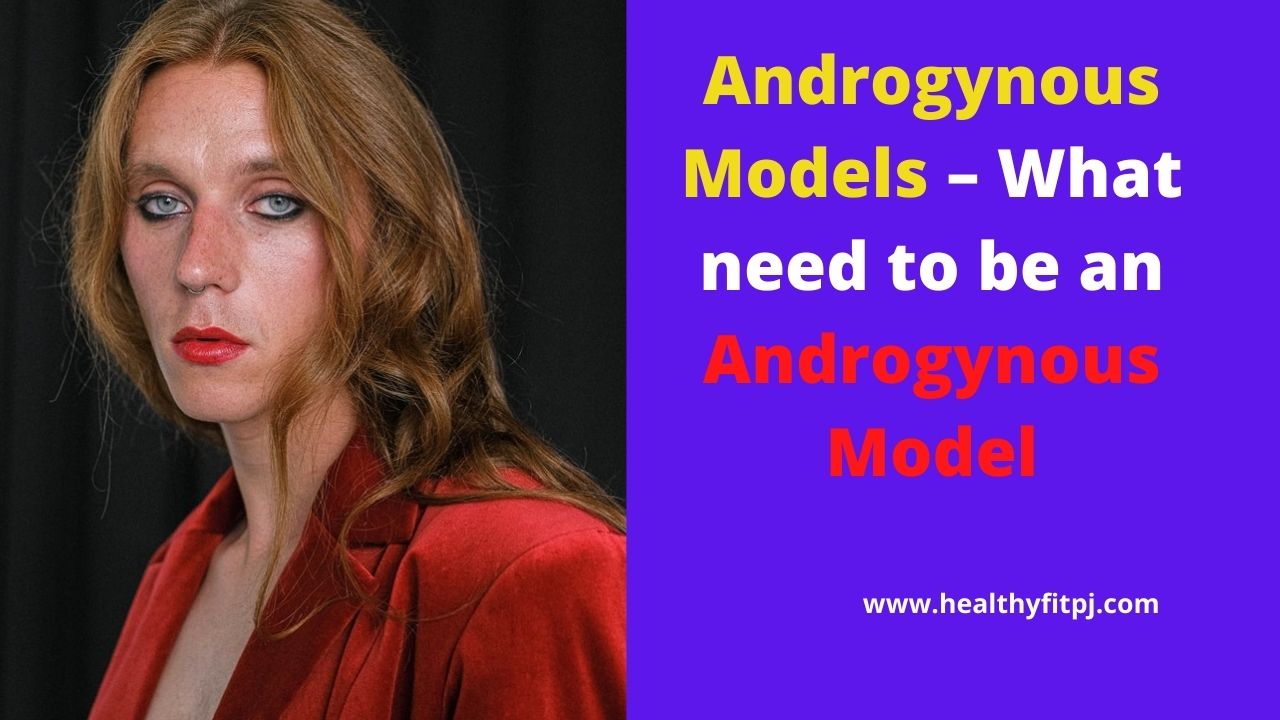 Androgynous model is having a high demand in fashion industry and commonly discussed today’s world. If you’re interested to know what need to be an androgynous model then read this article till the end.

The fashion industry has a place where all types of people have an opportunity and some of the successful designers are have ben gay in this industry.

What is an Androgynous Model? 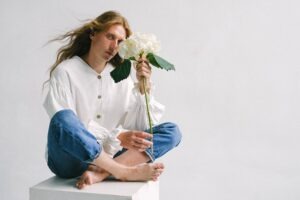 An androgynous person is someone who have a both appearance of a combinations of male and female traits. Androgynous models are very difficult to tell whether they are male or female.

There are number of androgynous model’s they are in the top position in modeling industry and lot of modeling agencies open their doors for these kinds of models.

For example: Ruby Rose, as she is a female model but often or regularly, she wears male -orientated clothes and her hairstyle also like male and she can make both looks more attractive.

An androgynous model is who is switch between male and female appearance. Like females can wear men’s clothes, hairstyle and posing styles also like men in more masculine ways. Men wear women’s clothes, hair long, wear make-up like women and paint their nails.

Who Can be an Androgynous Model?

You can also be an androgynous model, if your expert in posing characters that both male and female.

When was Androgynous Modeling Started? 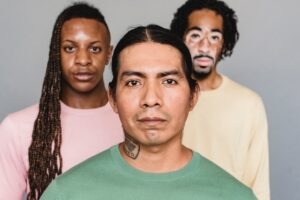 Androgynous fashion modeling has been started around 1900s. In 1910, Paul Poiret and Coco introduced Chanel menswear clothes for women – trousers. The Flopper style was for women gave an androgynous look.

The 1970s, the androgynous fashion was continued growth and become the high demand category of fashion.

How to Become an Androgynous Model

Androgynous models are mostly in high fashion and editorials, they yet come in mainstage thing. Many top brands like Jean Paul Gaultier, they are experimenting on androgynous models and promoting their clothes.

Becoming an androgynous model is bit difficult because this category needs a more facial experience and be more combination both of male and female. Anyhow the modeling industry is difficult to get into but not impossible, be confident and do your hard work to get into.

You need to do your own research on the modeling industry and learn how the industry is working. Try to find out the good modeling agency that who work specifically with androgynous model because these agencies have a brands and companies looking for an androgynous model.

Be prepared of your killer portfolio and all the stuff that the agency wants to have in their model. If you visit any agency maybe you will get negative comments and criticism from others, be prepared for this.

You need to follow former models on social media and learn poses and try to be like them in your normal life. Try to experiment on yourself until you have found a look that truly works for you.

Fashion is all about style, new things and glamour, so keep yourself stylist, open minded and enjoy the thing.

Here we know about androgynous models and also what need to be an androgynous model. Be careful and stay safe yourself because some dishonest people will try to take disadvantages from you, kindly stay away from them.

Hopefully, you learned something about androgynous models, if you have any questions and suggestions kindly put them in the comment box below.